From Wikipedia, the free encyclopedia. Pino Palladino (born 17 October 1957) is a Welsh bass guitarist who gained fame playing primarily rock and roll, blues rock, and rhythm and blues music, although he has been lauded for his ability to play most genres of popular music, including jazz, neo soul, and funk. His career has spanned several ensembles, including the John Mayer Trio and The RH Factor, a band mixing elements of soul, jazz and R&B, which he formed with jazz trumpeter Roy Hargrove. He was also Pete Townshend's and Roger Daltrey's first choice to fill the position left by John Entwistle as the bassist for The Who. Adding to an eclectic grasp and melodic approach on his instrument, he has become one of the most sought-after session players on the bass and has played on a large number of recordings by some of the world's most successful entertainers, in part, by mastering a variety of techniques on both his late 1970s fretless Music Man StingRay bass guitar and, later in his career, adding fretted Fender Precision and Jaguar basses. His playing has earned him custom instruments bearing his name Description above from the Wikipedia article Pino Palladino, licensed under CC-BY-SA, full list of contributors on Wikipedia​ 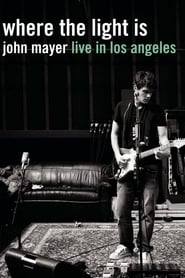 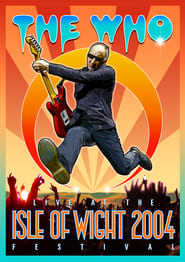